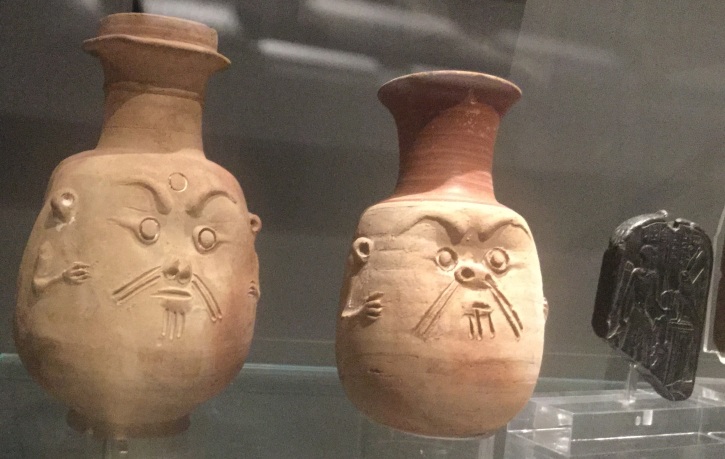 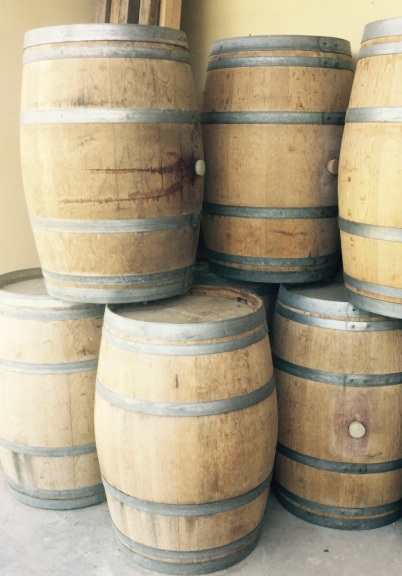 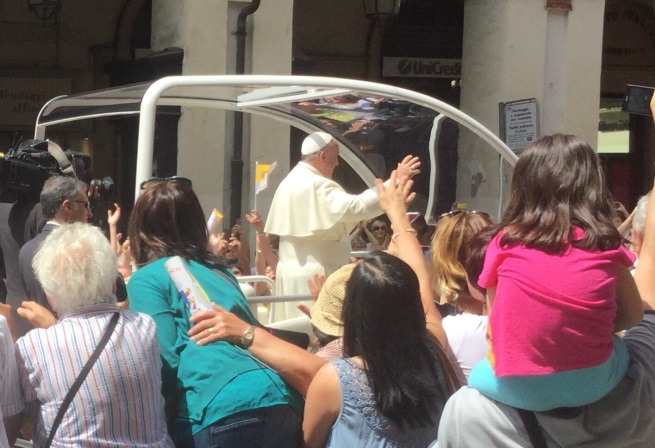 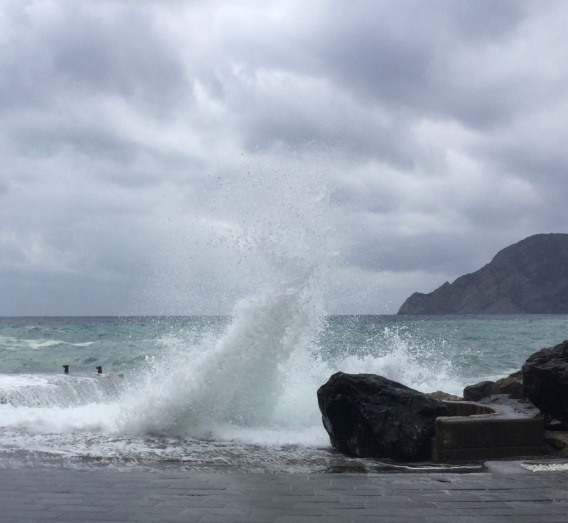 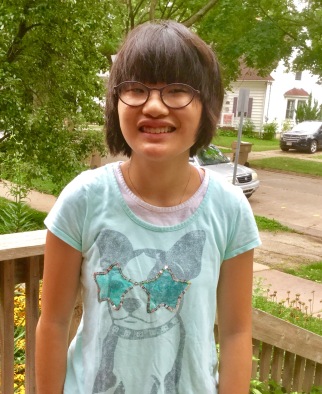 There is a freshman party tonight at West High. It promises “food, music, dancing, games, photos, sports and fun!” There are about 510 kids in the freshman class. I cannot drop Julia off at the school house door and she does not have a circle of friends to go with. Her case manager talked about the possibility of finding an adult to go with her (She has no interest in going with me. Very understandable.). He failed although I’m not sure that going to a party with a assigned grownup is much better than going with me.

This desire to be part of the social scene is commendable. I’ve held onto the belief that if there was any chance that Julia would learn social skills, her desire to have friends and participate with them would be the key. Most of her therapy is about social skills and there are social skill goals in her IEP. But it hasn’t happened yet.

She really enjoyed the after school dance parties in middle school but there were always teachers and staff around. And there are about half the number of students in the whole middle school as there are in West’s freshman class.

Next weekend is homecoming when all 2,00+ West High students are invited to party together.

Yesterday, after school, Julia and I went out skirt shopping on State Street.  We were heading to Ragstock when Julia said hello to a boy I had never seen before.  Julia met him this week and remembered his name. He is without speech.  He smiled at her.  His mom was thrilled to have someone say hello to him.  At the store, Julia ran into three girls who greeted her. In the past, it has been hard for Julia to respond to those who greet her.  I don’t know whether it is a processing issue or interest level in responding (social bidding has been of more interest to her). She was thrilled to see these girls and tried to engage them in conversation.  It was clear she would have loved hooking up with them. But her conversation and interest level does not compare to her peers and they had no interest in more than greetings.  Later, she told me that they were in her choir class.  Julia has not recognized kids in any class so quickly before this.

The interactions were so promising, and if I was the mother of a typical kiddo, I’d probably still be worrying about the social element if she had no friends at 16 but I’d take heart and believe it was coming soon.  I also saw more reaching out for social interaction while we traveled. Encouraging but should I just leave it along? Julia being Julia, I am pretty sure I need to help it along.

How? Because she wants to go.

I blame myself some for not being as fully prepared as I could have been for high school social events.  Long ago during grammar school days, I could have cultivated a circle of families.  Julia might have ignored the kids in that group for a long time but eventually the constant exposure would have possibly provided what we need now.  At least, somewhat.  To some extent, that is why Julia can go to church school without an aide.

Regrets aside, I am left with the how of now. Peer partner club? Organize parents? What?

How? Because she WANTS to go.

2 thoughts on “the how of now”